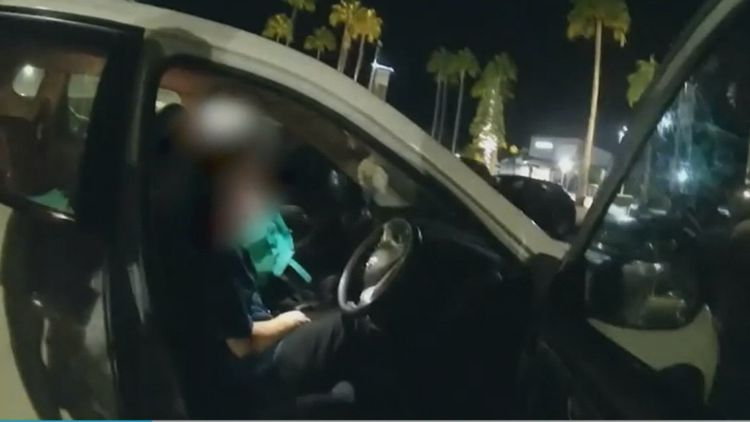 A Queensland woman has been fined for drink driving after blowing seven times the legal alcohol limit.
A court heard Gold Coast chef Erin Smitherman had been at a party before she was stopped by police officers.
Smitherman told officers she had drank two beers before blowing 0.379, one of the highest alcohol readings ever recorded in Queensland.
READ MORE: Russia hits Kyiv with missiles as Putin issues cryptic warning to West
The 36-year-old was detained and subjected to further testing by police.
The court heard the woman was seen swerving and hitting other vehicles, before parking at the Hope Island shopping centre.
Security guards who had seen the woman's driving blocked her car before police arrived on scene.
Smitherman plead guilty to high range drink driving.
The magistrate told Smitherman "I don't even know how you drove".
She was fined $2000 and banned from driving for almost two years.
READ MORE: Cold front to sweep Australia this week
READ MORE: How Tom Steinfort 'dodged a bullet' investing in cryptocurrency
CONTACT US