New mobile point-to-point cameras target speed, phones and seatbelts all at once 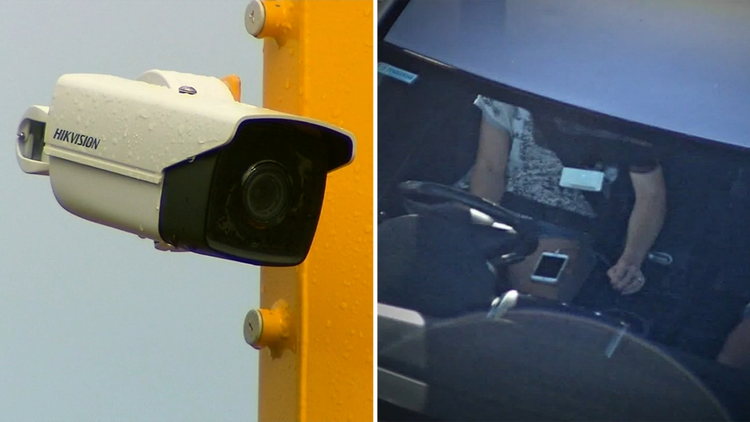 Mobile point-to-point cameras are about to be rolled out on Western Australian roads, in an Australian first.
The new cameras capable of targeting speed, phones and seatbelts all at once could pop up where drivers least expect.
Six mobile point-to-point cameras will be trialled over three months on WA roads starting on July 1.
READ MORE: Ten women given roles in shadow cabinet
They'll be installed on trailers in and outside of Perth, meaning any drivers speeding, using a phone or driving without a seatbelt are more likely to be caught.
In four years, 2294 West Australians have been killed or seriously injured in crashes involving speed, inattention, not wearing a seatbelt or a combination of those factors.
The new cameras are a $1.5 million dollar blitz paid for by traffic infringements.
However no one will be fined during the trial but information will be collected.
If given the green light, the laws will need to change so all offences can be punished.
CONTACT US